WoE CEE Boom has peaked with Elliott Auckland of IIB 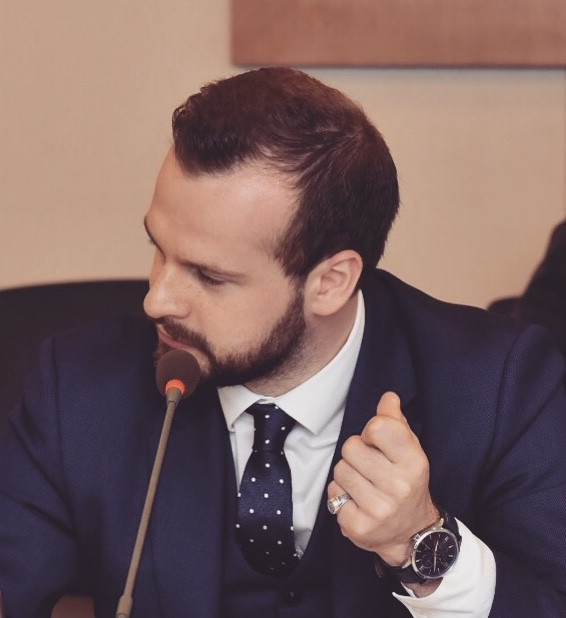 In November last year bne ran a cover story CEE Booms as the countries, especially in Central Europe came into their own. However, the boom seems to have peaked as the same countries start running into structural limits. Labour markets across the region are drum tight. Wages are rising rapidly. And the general geopolitical tensions are unsettling investors.

bne IntelliNews’s editor-in-chief Ben Aris talks to Elliott Auckland, chief economist at the multinational development bank International Investment Bank (IIB) that works with many of the countries in the region.

Bottom line is that growth is still strong in the entire region and the countries can cope with the challenges they face.