Finmarket Information Agency: IIB and IBEC could be integrated into banking group 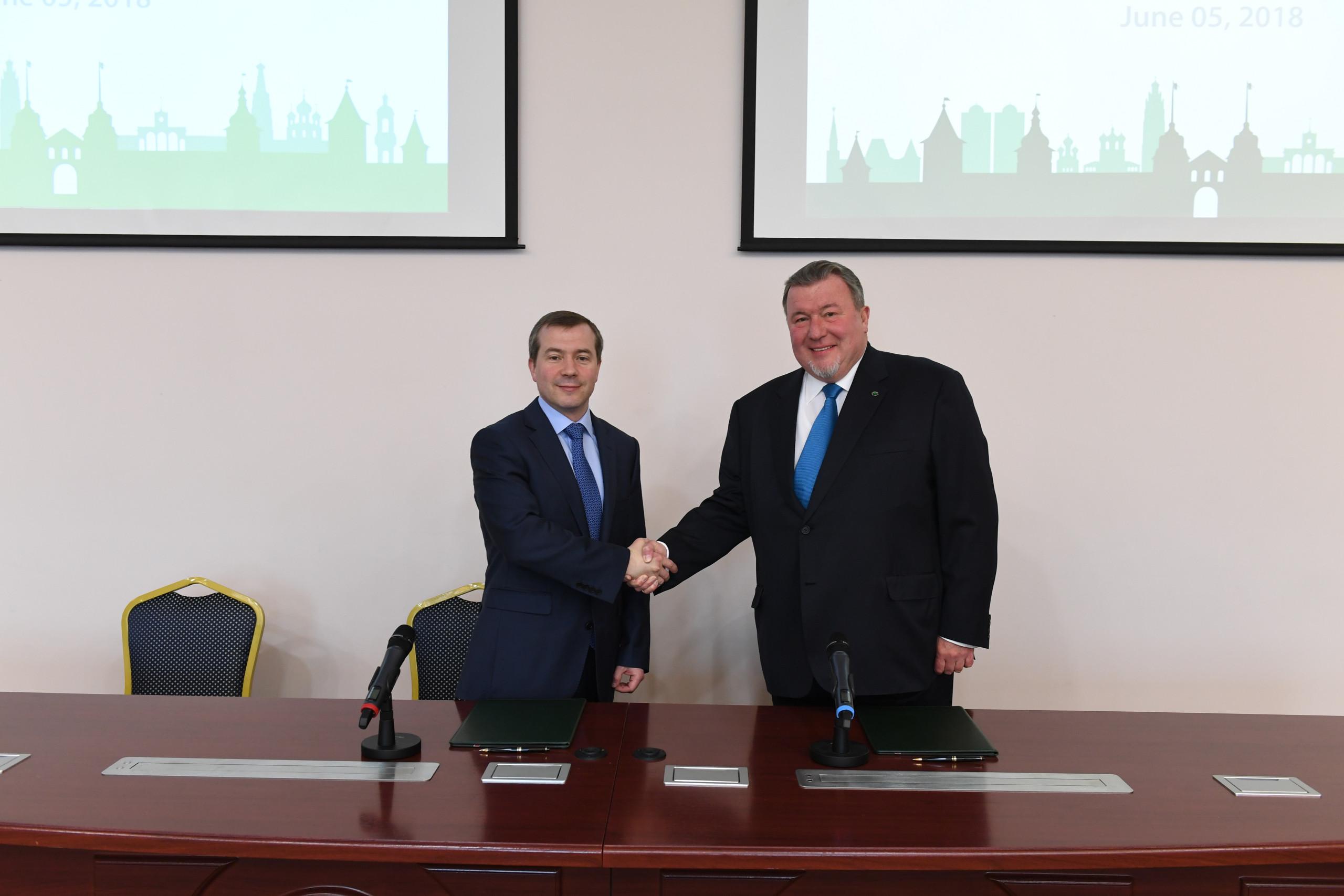 6 June. FINMARKET.RU – The International Investment Bank (IIB) and the International Bank for Economic Cooperation (IBEC) could be integrated into a single banking group, while both development institutions would remain standalone legal entities.

As noted in the IIB’s statement, this initiative was referred to in the speeches of the Chairmen of IIB and IBEC boards at the IIB’s Council meeting – the latter’s highest management body, which includes high-ranking representatives of the nine member states of the multi-lateral development institution – which was recently held in Yaroslavl.

In speeches delivered at the above-mentioned meeting, the importance of expanding comprehensive and mutually beneficial cooperation was emphasized for the benefit of the shareholder states, taking into account their similar geographical footprints.

In order to avoid overlapping functions, it will be necessary to clearly identify the features of the business profile of each of the development banks in order to achieve the maximum effect from their activities. The initiative was positively received by Council members.

The IIB Board, with the participation of the IBEC management, will continue to work out this issue in detail. It is expected to be considered at the next IBEC Council slated for the end of June in Bratislava (Slovak Republic).

At the end of the meeting, an Agreement on Cooperation in Core Activities was signed between the IIB and the IBEC.

The IIB Council also supported the Bank’s initiative to set up a new front office with an expanded range of functions – the IIB European Unit in Budapest, which is intended as an important milestone towards the implementation of the IIB’s new strategy and the decision taken at the Board meeting to significantly expand the bank's footprint in the European direction.

In addition to the traditional search for investment projects, a challenge for the new unit will also be the primary analysis and subsequent monitoring of the performance of these projects with further expansion of their operations.

The IIB was established in 1970, is an international financial institution, whose shareholders are currently Russia, Bulgaria, Hungary, the Czech Republic, Slovakia, Romania, Cuba, Mongolia, and Vietnam. Its core activities include SME support in the Bank’s member states and participation in funding socially significant infrastructure projects. The IIB’s headquarters is located in Moscow.

The IBEC was established in 1963 by the countries of the Council for Mutual Economic Assistance to service cross-border clearance of foreign trade transactions between the member states. It subsequently turned into a financial and lending institution whose goal was to promote the development of foreign economic relations between the economic entities of its member states, as well as their links with economic entities of other countries. The members of the bank are Bulgaria, Vietnam, Mongolia, Poland, Russia, Romania, Slovakia and the Czech Republic.

In the spring, Mr Denis Ivanov was appointed Chairman of the IBEC Board. He previously held the position of Deputy Chairman of the IIB Board for five years, where supervised the Lending & Investment Unit.

Anna Lvova spoke to “Exportair” - official podcast of the Council of Slovak Exporters about IIB history, past and recent, the Bank’s role for its member states and plans for the future

IIB Chief Economist Elliott Auckland to leading Czech financial portal Roklen24.cz: "The task of central banks is to transfer us to the new reality of inflation and interest rates".