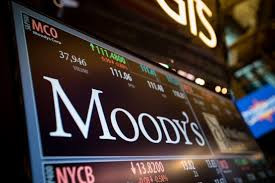 On April 30, 2018, Moody’s Investors Services took another positive action on International Investment Bank as it upgraded IIB’s long-term rating to A3 stable.

The report states that, “the main drivers for the rating upgrade are IIB’s improvement in asset quality, more robust risk management systems, an increasingly diversified loan book and funding strategy and the strengthened credit quality of its treasury portfolio”.

Moody’s underline that IIB’s new medium-term strategy will likely maintain these improved credit features, including the Bank’s ability to contain the current low level of NPLs, diversification of loans between all member countries and new approach to risk management. The agency also notes that IIB’s capital and leverage ratios remain relatively strong, which together with the improvements in asset quality “drives Moody’s decision to raise its assessment of the bank’s capital adequacy to “medium” from “low”.

“Moody’s upgrade gives a clear signal of the solidity of the Bank’s strategic focus”, Chairman of IIB Board Nikolay Kosov commented, “IIB has shown significant improvement in every direction of its activities: from loan portfolio expansion to continuous decrease in the cost of borrowings and record for the Bank investor base diversification levels. The fact that latest credit rating upgrades have been granted to IIB in a difficult geopolitical environment proves the Bank’s steady position in the MDB community”.

“This is a sixth positive credit rating action on IIB in the past 18 months“, IIB Chief Economist and Head of Ratings Elliott Auckland said, “we are satisfied that the Bank’s progress in finding the optimal operational model has now been recognised by Moody’s”.

Concerning potential future decisions Moody’s have stated that the rating would likely be upgraded again if “the Bank’s expansion were to be supported through additions to paid-in capital, further progress in containing asset quality pressure and diversifying its loan portfolio were made, in addition to achieving its medium-term objective of continuing to strengthen the quality of its treasury assets”. Considering the fact, that IIB’s new strategy for 2018-2022 underlines continuous growth backed by new shareholder capital, this statement puts IIB in a good position. 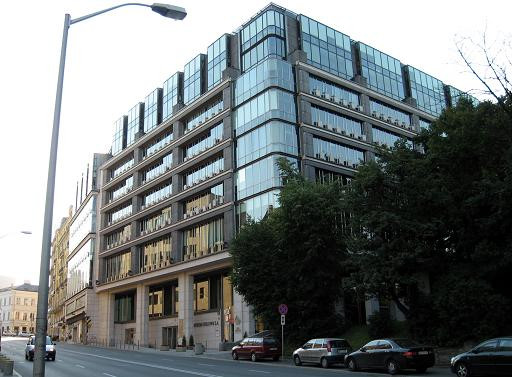