Portal SME.SK: International banks have signed an agreement on establishing a joint group 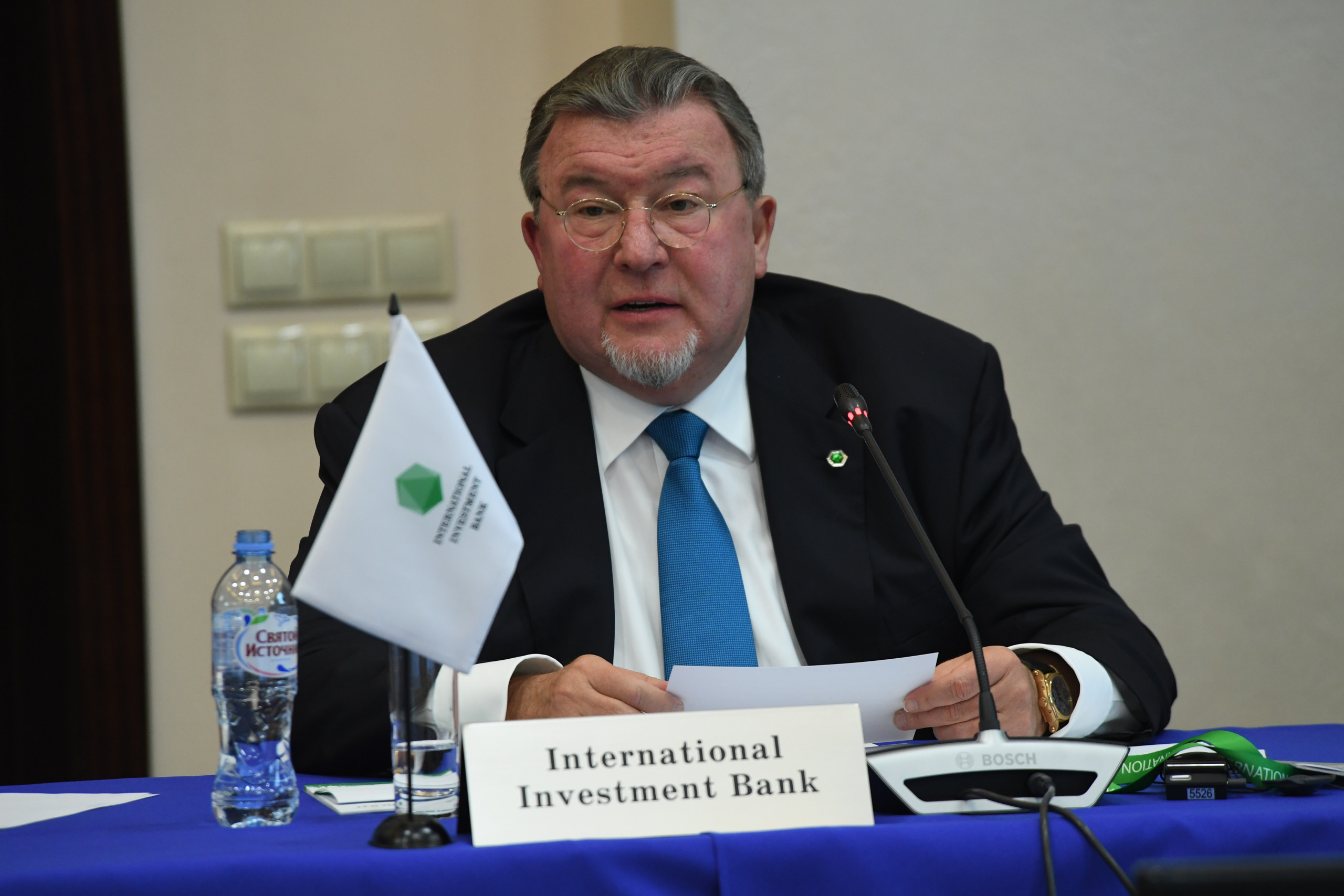 At the regular meeting of the supreme decision-making body of the bank – the IIB Council - held in Yaroslavl, Russia, on 5 June, the Chairmen of the two banks Nikolay Kosov (IIB) and Denis Ivanov (IBEC) signed an agreement in which the two international development financial institutions made declarations in favour of a closer cooperation that would fit their specific profiles and product portfolios and their activities in very similar territories as much as possible, although it would not be a merger.

"The two banks will remain independent institutions that will be better able to find and exploit the synergies within the group", Igor Barát, Director of the IIB European Regional Office in Bratislava explained for TASR.

He further stated that the creation of a banking group would certainly improve the portfolio and the quality of client services as both institutions have their own strengths that differ in certain aspects.

Mr. Barát stated that the IIB could focus even more on its flagship credit products – long-term investment and project financing, while the IBEC would offer business financing and transaction services and possibly also short-term operational resources to enterprises.

However, the IIB representative added that the whole banking group concept was still being shaped and the member states of the two banks, including Slovakia – which, as a shareholder, has its share in each of the institutions (6.8% in the IIB and 6.7% in the IBEC), would have the final say.

Further consultations on this topic are planned for the end of this month, for the IBEC Council meeting in Bratislava.

The IIB Council also decided that besides developing the strategic cooperation with the partner institution, it would also expand its activities in its member states in the European Union territory, under the auspices of its new branch which the bank plans to open in the Hungarian capital.

Stefan Nanu, IIB Head of the Debt Capital Markets and FI, shared his vision on the Bank's funding and lending strategy with the leading Romanian business channel PROFIT.RO